2015 has been a great year for street artists so far; we have seen some jaw-dropping, eye-catching pieces of art this year. Let’s jump in to find out 19 of the most prominent street artists in 20. 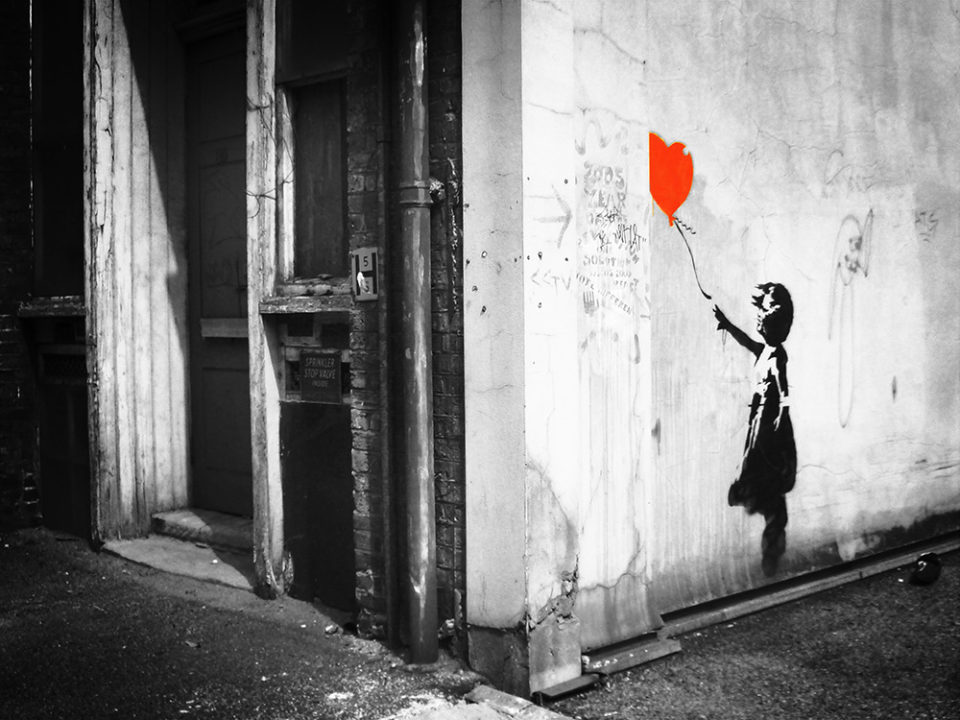 First on the list is the master himself, British street artist Banksy, he burst into global fame after he has painted the walls of the Gaza Strip with controversial graffiti and recently opened up a “theme park” in England called Dismaland which parodies Disneyland.

Tristan began pursuing street art as a teenager, painting everything from walls to billboards in the urban landscape wherever he lived, including London, Detroit and Brooklyn. In 2012, Tristan moved back to his childhood home of Los Angeles to pursue his paintings and large-scale mural projects full-time. Tristan’s work can be seen in galleries around the world and in the permanent collection of the New York Museum of Modern Art (MOMA). 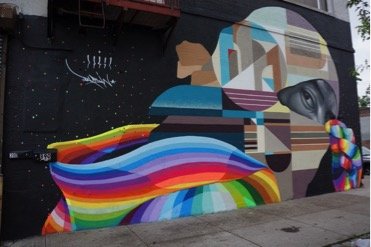 Dasic painted this mural this year at Greenpoint, Brooklyn for the Centrefuge Public Art Project. He is known for drawing bright and vibrantly coloured murals of masked figures around NYC.

The Iranian duo worked on a mural in Berlin, Germany for the PM7 project at Urban Nation to again create a fantastic piece of stencil-based street art.

Alexis Diaz painted this mural using only a paintbrush on the wall of Rag & Bone on the Lower East Side, while small crowds of people gathered to watch him paint every day.

Francisco De Pajaro, also known as Art is Trash, is known for producing street art out of the garbage. Check out his piece of art on a discarded couch in San Francisco. 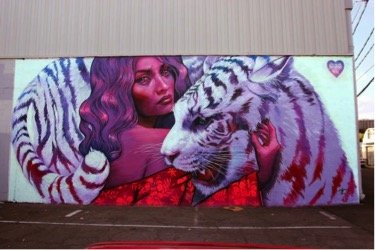 One of the extremely talented female street artists this year, Polish artist Natalia Rak drew this captivating mural at Pow! Wow! Held in Hawaii this year.

Another notable female street artist, Swoon has been doing it for the past 15 years, and now she does museum and gallery exhibitions along with street art. Above is one of her uniquely awesome works of 2015, made using linoleum block print and wheat paste, in Brooklyn.

Ben Angotti has been active this year, and produced this marvellous street art called Interstellar Geisha using all freehand spray for the “Brooklyn Is the Future” show. If his tweets are anything to go by, we’ll get to see more of his crazy projects this year.

Another female street artist, Elle has really established herself on the street art scene since 2014. She has become an artist to watch out for in 2015, painting several murals like the one above in New York.

Nychos went all out this year with this massive piece of extraordinary art in Belgium, and along with his first large-scale piece in his hometown of Vienna, Austria – Dissection of a Polar Bear, Nychos has cemented his status as one of the top street artists in the world.

The Belgian artist known for his colossal black-and-white animal street art gave a glimpse of how his 2015 was going to be with this amazing piece he painted in Honolulu, Hawaii.

At the Tahiti Street Art festival in May, Seth Globepainter teamed up with local artist HTJ to this colossal and magnificent piece of art that definitely exhibits Seth’s immense talents.

Australian street artist REKA painted this surrealist abstract piece back in July, tracing this beautiful composition on a building in Paris. 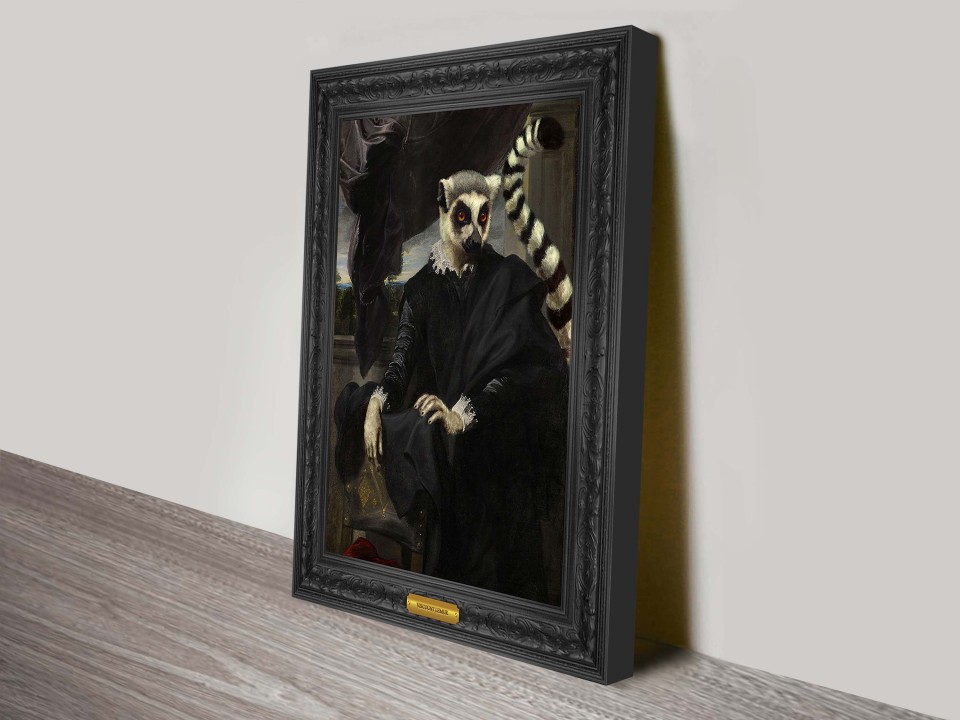 Mr Thoms is one of the most acclaimed and talented street artists in the world, and it is evidenced by this piece he made in the Quadrado neighbourhood in Rome this year.

Mata Ruda is one of the finest street artists in the New York Metro area, and this piece by him in Jersey City, New Jersey is one of his best works in 2015.

New York-based Cern started drawing graffiti back in the 90s. Who would have known he would become one of the most appreciated street artists with his works being showcased in South America and Europe. This eclectic and colourful mural was done by him in Williamsburg for Art Battles this year.

Etam Cru is a Polish street art duo and has become pioneers massive surrealist street art. This is one of their best works of 2015, done in Honolulu when they were invited for Pow! Wow! in Hawaii.

Pilgrim is a pioneer in the emerging sub-movement called ‘Pop Fusion’ now using a variety of methods such as graffiti, digital art and painting to create art. His recent collection of Animal Portraits is causing waves in the Urban Art scene.