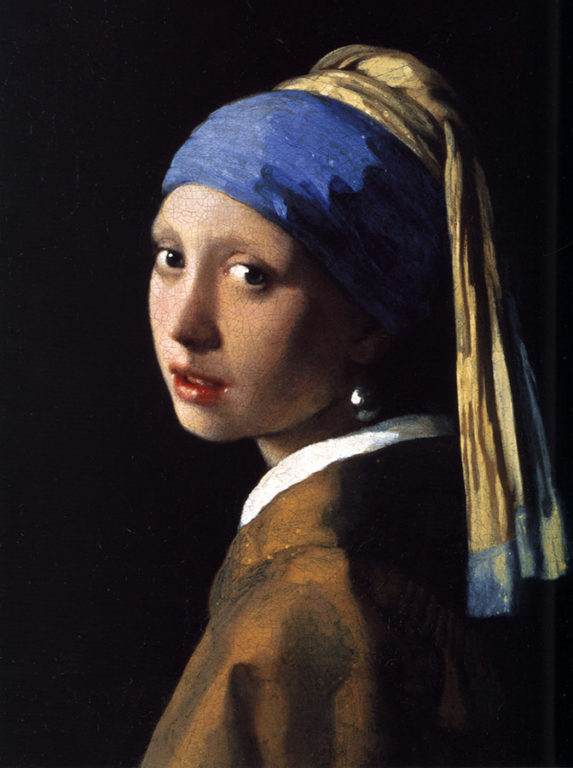 1) Johannes Vermeer’s  “ Girl With a Pearl Earring “
Also known as the “Mona Lisa of the North”, this painting by Dutch Painter Johannes Vermeer has been shrouded in mystery for centuries. Painted circa 1665, it has never been known who the “Girl” is. Some experts think it was his mistress, others believe it to be his daughter. One theory is that it was a maid or servant, who was given the earring by Vermeer to pose with.
Since 1902 the painting has been housed at the collection of the Mauritshuis in The Hague. In 2003 it was made into a film starring Scarlett Johansson & Colin Firth and in 2006 The Dutch public voted it the most beautiful painting in Holland.
2) Vincent van Gogh’s Death
It is widely accepted that the famous post-impressionist painter committed suicide by shooting himself in the stomach in 1890 at the age of 37, after a lifetime of depression, mental illness and self-harm. But was it suicide? There are theories that he was, in fact, murdered. The residents of Auvers-Sur-Oise, where van Gogh lived and died, certainly suspected that he had been killed – perhaps accidently rather than ‘murdered’ – by a group of boys, led by Rene Secretan who famously bullied the painter.
3) “Nighthawks”
The famous 1942 canvas painting by Edward Hopper of a late night New York American Diner had – and has – many art fans wondering the exact location of where it was sketched or the inspiration for it. Originally it was assumed to be the intersection of Seventh Avenue South, Greenwich Avenue and West 11th Street, but as investigator journalist Jeremiah Moss from The New York Times found, that exact location was a gas station from the 1930s until the 1970s. The painting has been cited in popular culture in all arts including music, cinema, theatre and television.
4) Who is Banksy?
Now world famous, ‘Banksy’ first rose to prominence in the 1990s for his street art. The pieces are often driven by political and/or social views. His stencilled work has appeared all over the world, he’s had its own exhibitions and even had a documentary film premiered at The Sundance Film Festival in 2010 … but the question remains … who is he? If, of course, it is a he, as one theory is that ‘Banksy’ is actually a collection of street artists. It is certainly believed that he/they come from Bristol, England. Despite rumours of Banksy being Robert Del Naja from the band ‘Massive Attack’, it is now believed he is merely a friend of him. Or them? 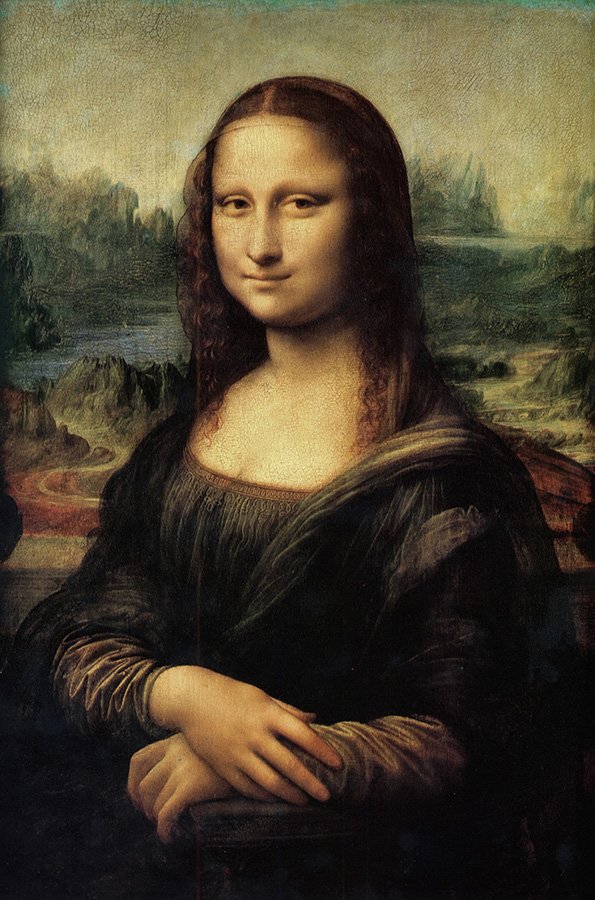 5) Mona Lisa
Leonardo da Vinci’s famous 16th Century portrait has always been the subject of discussion and debate in the art world. It’s certainly the most famous painting in the world. On permanent display at the Louvre Museum in Paris, the general consensus is that the lady is Lisa del Giocondo but some experts interpret the masculine aspects of the painting to mean that it is a self-portrait. Others throughout history argue that it is actually Isabella of Aragon, the Duchess of Milan which would mean that it was actually painted much earlier than the official very early 16th Century date.