Vincent Van Gogh was a Dutch painter born on the 30th of March 1853. He is known for his post-impressionist style and is widely regarded as the most famous artists in the world, and one of the most influential.

He was known for using very bold and vibrant colours, with incredibly expressive brushstrokes. During his lifetime, he did not find much commercial success. He eventually committed suicide on the 29th of July, 1890, he was 37 years old.

His ten most famous pieces are as follows: 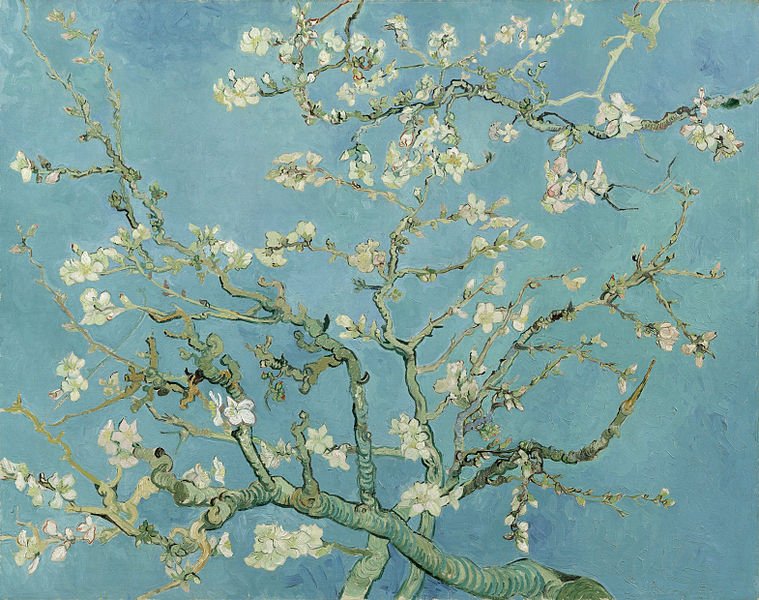 Almond Blossom (1890): Almond Blossom was a piece painted by Van Gogh in 1890, to celebrate the birth of his nephew, also named Vincent, in his honour. He drew inspiration from Japanese artwork, specifically the genre Ukiyo-e.

Wheatfield With Cypresses (1889): This was a three-piece series created by Van Gogh, with all three being very similar in appearance. Van Gogh had a fondness for wheat fields and cypresses and considered the first of this series to be his best landscape painting ever. 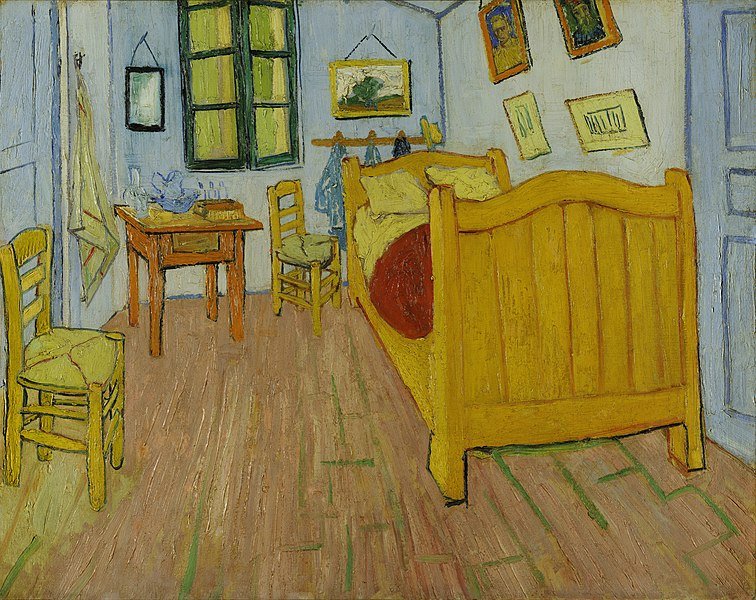 Bedroom in Arles (1888): This painting was the first of another series of three. They are differentiated by the pictures hanging on the wall on the right. The room displayed is a portrait of his room in Arles, France. 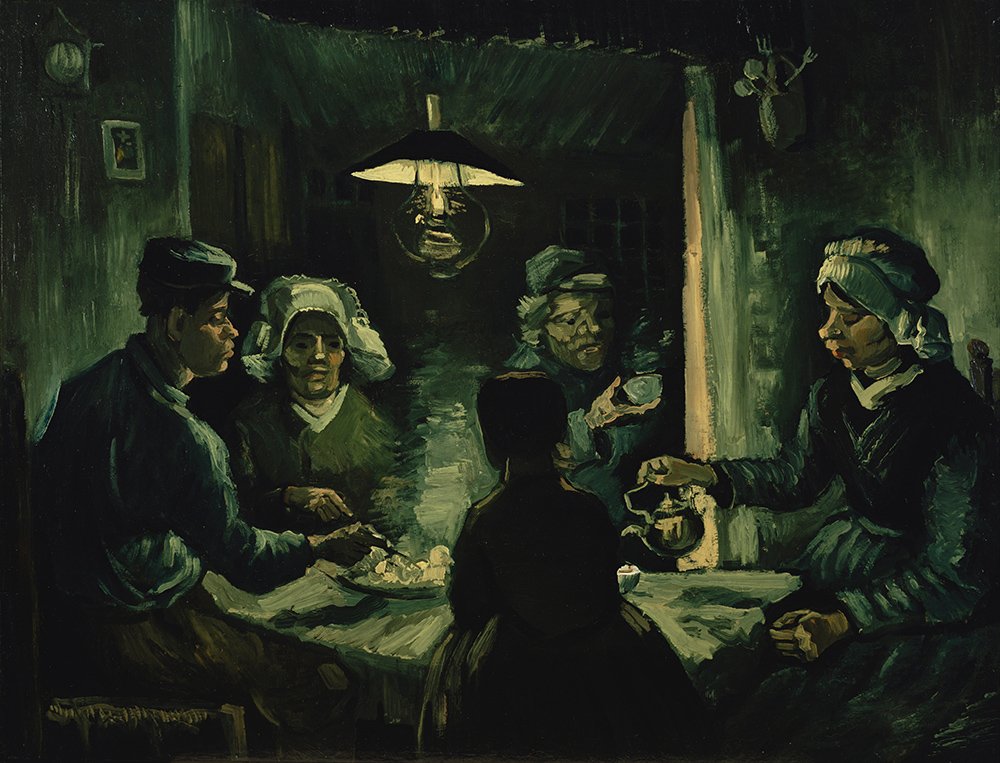 The Potato Eaters (1885): This painting marked the first major work by Van Gogh, he also regarded it as his best until his death. He wanted to make the pictured peasants realistic, making them seem like they have worked hard and are weathered. 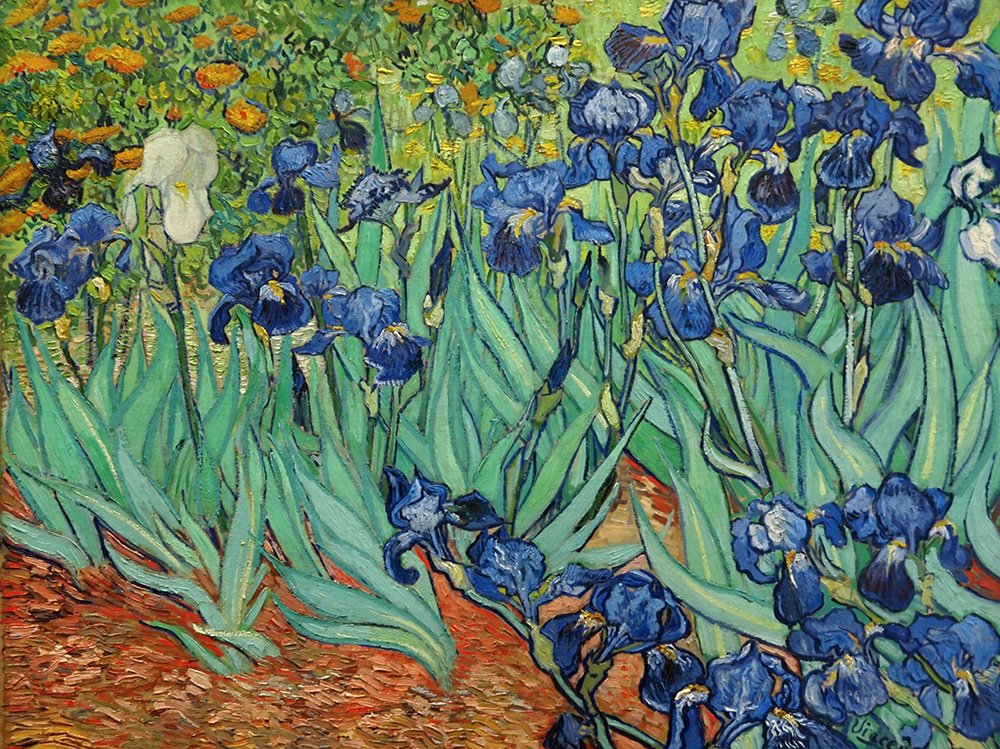 Irises(1889): This painting is one Van Gogh’s most famous works. He created it a year before he died and referred to it as helping to save his sanity. It was eventually sold in September 1987 for $53.9M, the highest price for a painting at the time.

Self-Portrait with Bandaged Ear (1889): One of Van Gogh’s many self-portraits, it was created after an incident where he cut off his own ear with a razor and gave it to a prostitute. It is one of two painted after the incident.

Cafe Terrace at Night (1888): This painting was a portrait of the “Place de Forum”. It is known as the first painting where Van Gogh used a stary background. It is debated, whether or not this painting was a metaphor for the Christian Last Supper.

Portrait of Dr Gachet (1890): Dr Gachet was a French doctor who treated Van Gogh in the final stage of his life. There are two versions and the original is one of the most revered works by Van Gogh. The original was sold at a public auction for $85.2M, making it the most expensive painting in the world, at the time. 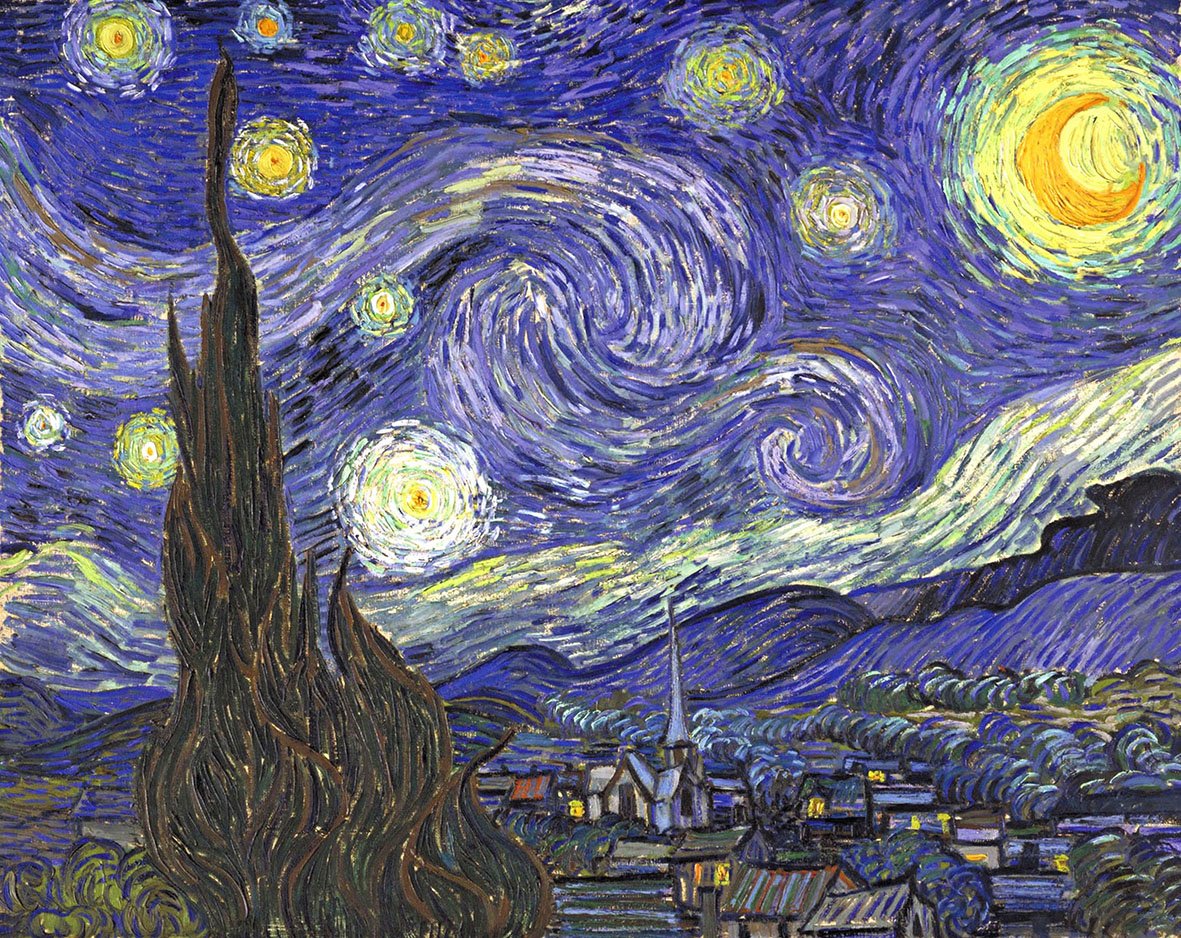 The Starry Night (1889): This painting was created from memory and displays the view outside the window of Van Gogh’s room in the sanitarium he was housed in. It highlighted his interest in astronomy and is considered to be one of the most significant paintings in history.