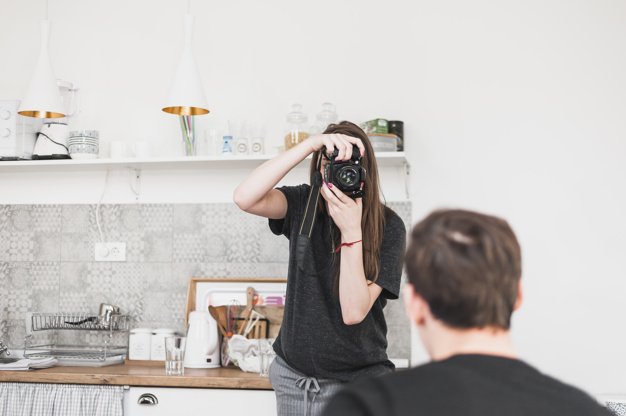 Photography is both art and science. As a beginner photographer, you must have been told a dozen times that taking the perfect picture requires talent to know what needs to be in and out of the frame, what time of the day reflects the perfect light on your subject and which angle will give you the most stunning shot. This is all true; however, this is not all. In addition to all these aesthetical elements, there is the technical aspect you need to understand as well.

One of the biggest challenges for a new photographer is to master the art (and science) of setting the perfect aperture, which is one of the most important features of the all-important “exposure triangle”. Setting an aperture may sound too technical, but at the end of the day, it’s your talent and eye for detail that determines the value at which it would give you the perfect light and sharpness. 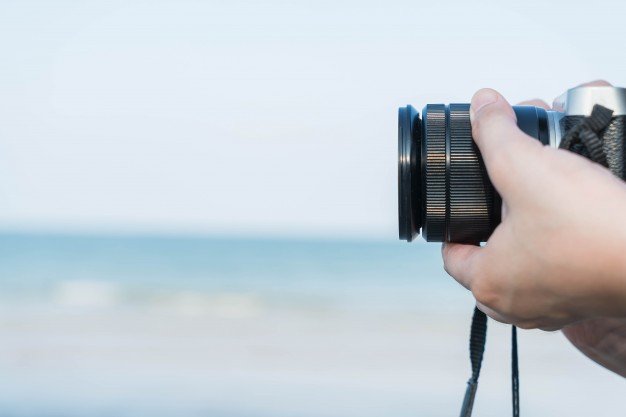 What is an Aperture?

Before you get into the science of it, you need to understand what an aperture is, and what it does. How many times have you heard photographers say “the exposure isn’t right”? Well, that is what your aperture controls. Let’s define it in the simplest of terms; the aperture is a small hole within your camera’s lens. This hole controls the amount of light that passes through the lens. It also controls one more major aspect: the depth of field. Now it gets a little technical – the size of the hole is directly proportional to the amount of light that enters the lens and inversely proportional to the depth of field. 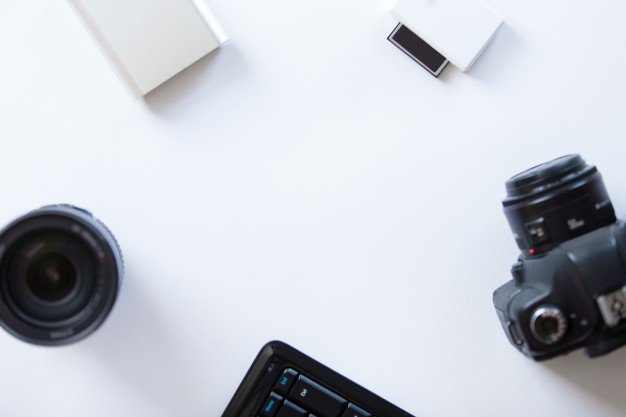 What is Depth of Field? When you open a large aperture, it allows more light to enter your lens, giving your photograph more exposure. This setting is ideal when you need your photograph to be brighter; it helps in settings where natural light is not enough. Similarly, when there is too much light and you fear over-exposure, or if you want your photograph to appear darker, you need to have a smaller aperture so you can minimise the amount of light that enters your camera lens. In a nutshell: for bright photos, set your aperture at a lower setting and for darker photos, the setting needs to be higher.

The Depth of Field and Aperture Aperture is measured in f-numbers, which is the ratio of the lens’ aperture diameter to the lens’ length. The numbers f/2, f/4.0, f/6.0 and so forth on your camera are your aperture settings. Now comes the part that confuses all the beginners, the higher the number, the lower the (aperture) setting; f/2 is not bigger than f/4. I will try to explain this as clearly as possible: if you want a bigger aperture, then you need to set it at a lower number, and vice versa. Aperture set at f/2.8 is bigger than the one set at f/16. Remember, these are just the basic rules. You can use them to create aesthetically pleasing photographs or photographs that make us see new and unique ways to manipulate light. It boils down to your creativity and imagination! 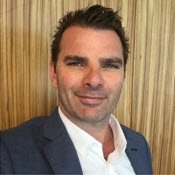 Kym Wallis, the founding director of Higher Ranking has over 15 years of advertising sales, digital strategy, and business development experience. He is currently working as Digital Adviser for Catalyst Computers.