The Dinosaurs was a band that was formed in 1982, it consisted of an all star cast! Peter Albin of Big Brother & The Holding Company, John Cipollina from Quicksilver Messenger Service, Spencer Dryden of Jefferson Airplane, Robert Hunter of the Grateful Dead, Papa John Creach of Hot Tuna, Barry Melton of Country Joe & The Fish and Merl Saunders from the Saunders-Garcia Band. During the 80s the Dinosaurs released one album, self-titled Dinosaurs.

This is a print of the poster and is sold on canvas, stretched over a quality timber frame and delivered ready to hang straight on the wall. 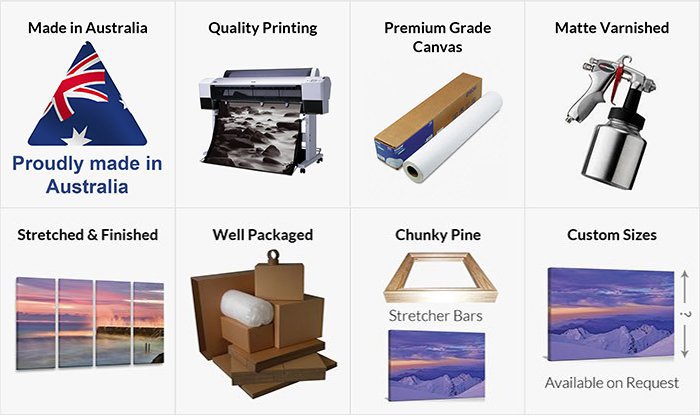