Oscar-Claude Monet was a notable painter of French origin born on the 14th of November 1840. He is best known for being the founder of French Impressionism painting and being one of it’s most notable and prolific artists. Monet eventually passed away in Giverny, France from lung cancer on the 5th of December 1926. He was 86 years old.

His ten most famous paintings are as below: 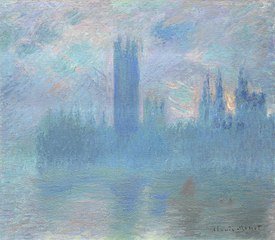 Houses of Parliament Series (1900-1905): This was a series of 19 paintings displaying the Palace of Westminster, which is the seating place for the British Parliament. The paintings are all of the same sizes but show variations in weather patterns and levels of light.

Camille or the Woman in the Green Dress (1866): This was the first painting that earned Monet commercial success. He was paid 800 francs, which at the time, was a very generous sum for a young artist. It displayed his realist style, which was more common for him at the time, as opposed to his later impressionism. The painting features his first wife, Camille.

Bain A La Grenouillere (1869): The place of the same name, which is the subject of this painting, was a popular middle-class resort for both bathing and boating at the time. Monet lamented in September 1869, that he only had bad sketches of this place and wanted to paint it someday. The original tableu for this piece was lost and the following image is one of only two known sketches. 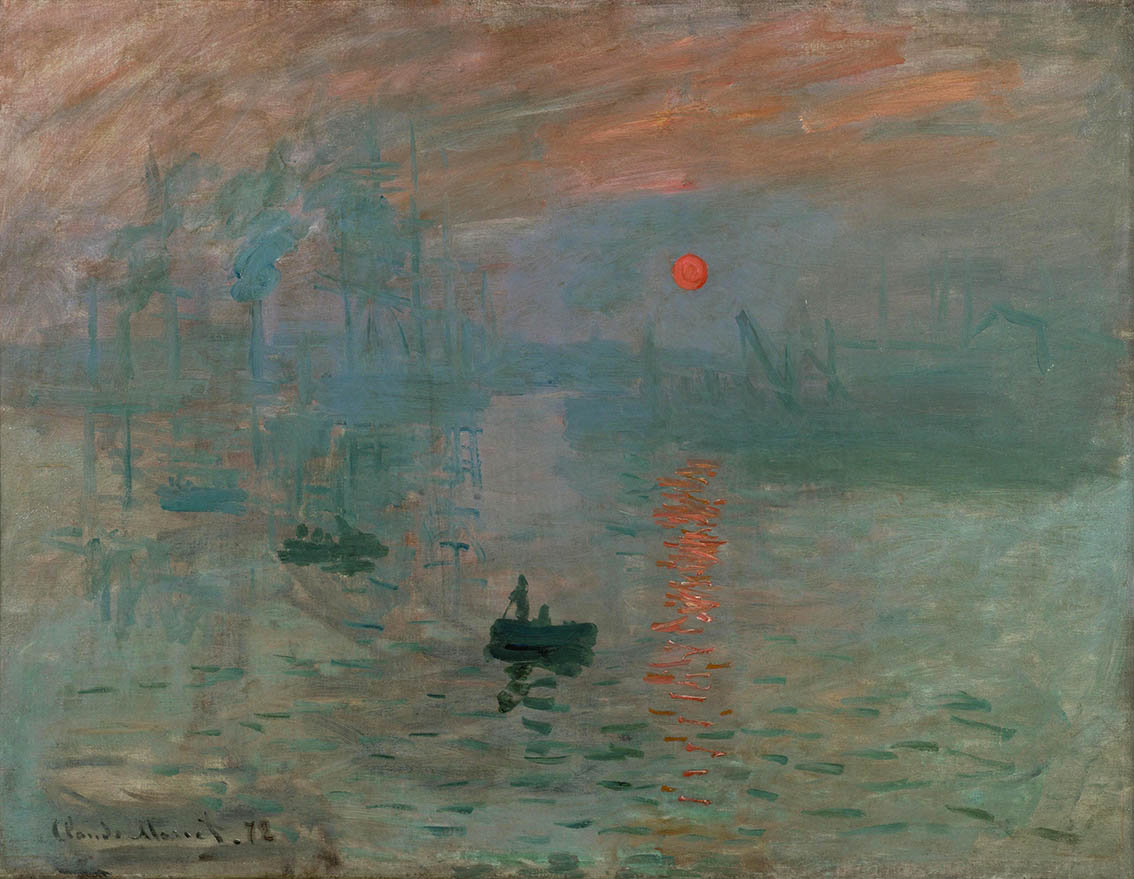 Impression, Sunrise (1872): This piece was the namesake for Monet’s well-known style of French Impressionism, leading it to be among his best-known works. It was initially critiqued poorly but helped to spawn the impressionist movement. The subject matter is the Le Havre Harbour, France. A key factor in the painting is how the brush strokes are not used to define the piece, but rather to suggest its make up.

Rouen Cathedral Series (1892-1893): This well-known series sought to display the Rouen Cathedral, France, during different points of the day and the year, to highlight the cathedral’s appearance in different lighting conditions. They are best known for Monet’s action of breaking convention by not bringing the whole subject matter into the frame.

Poplar Series (1891): This series consisted of 24 different paintings of trees that lay on the banks of the Epte River. The paintings are notable for the “s” shaped curve which was presented by the trees’ outlines. Critics lambasted the painting for being too decorative, however, over time, it gained acclaim and popularity. 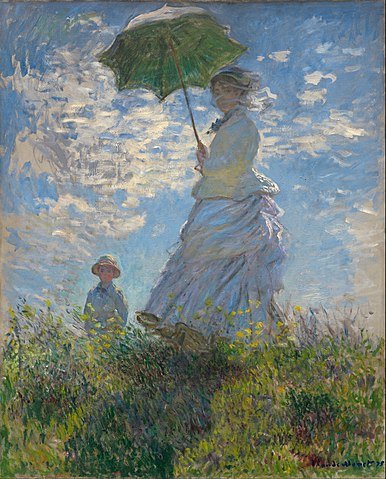 Woman with a Parasol (1875): This piece was one of Monet’s earliest works, it shows his wife Camille and their infant son, Jean. This painting evidenced Monet’s focus on lighting and colouration as opposed to concentrating on lines and shapes.

San Giorgio Maggiore at Dusk (1908-1912): This painting was a culmination of numerous works that Monet had completed during his visit to Venice, Italy. It is one of his most well-known paintings and is noted for its light strokes and his great ability to depict light and water.

Haystack Series (1890-1891): These are a series of 25 canvases created by Monet. They show haystacks near the home of Monet and show variations in weather patterns and time of day, making Monet one of the first artists to create so many variations surrounding the same subject.

Water Lilies (Nymphaea) (1896-1926): This vast series of roughly 250 oil paintings were created by Monet over the course of 30 years however, most of them were painted whilst he was struggling with illness and losing his eyesight. They are among his most recognisable and celebrated paintings, with one of them selling for $80M during a 2008 auction.