Australia is a big old country, and we are lucky enough to have a great deal of very talented surf photographers to ensure we all get out our daily surf fix even if we are stuck at the desk or in the office!

To wit, if what you’re chasing is more waves when you’re scrolling through your feed, these are a few photographers that will bless your screen with some salt, here is our pick of the top 10 Surf Photographers of 2018, in no particular order as we couldn’t narrow it down beyond this. 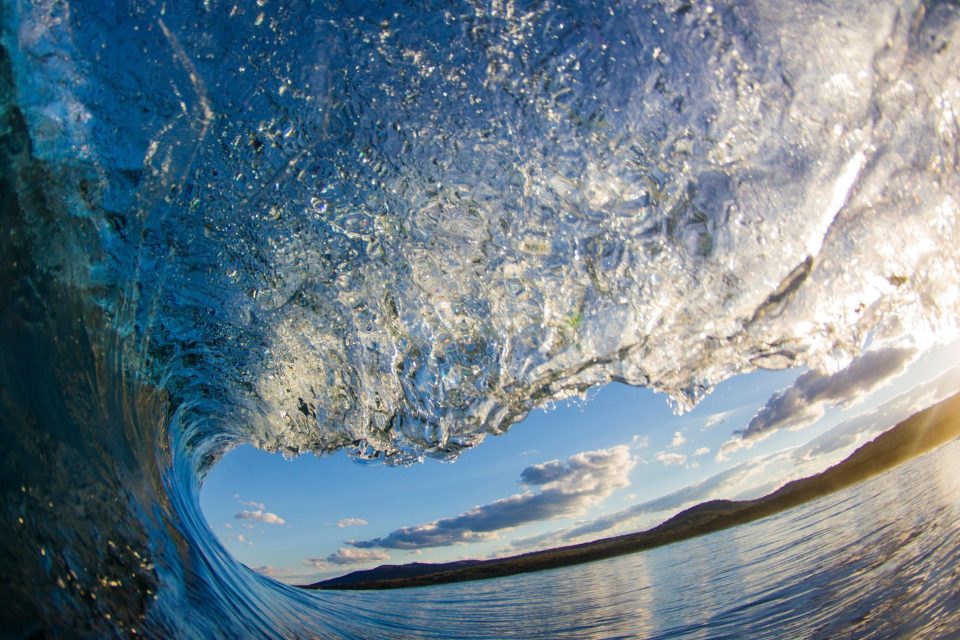 John Respondek takes pride in his skills at creating captivating caption just as much as he does in his photo game (and you’ve got to admit, he does pretty good for himself). He’s as sharp with the prose as he is with the lens, and this versatility places him as one of the greatest surfing photographers of all time. As a friend to many A-list acts, John shoots nothing but the best while at their best… then, he completes it with a killer line that hooks you. RedBull did a great write up on John here, 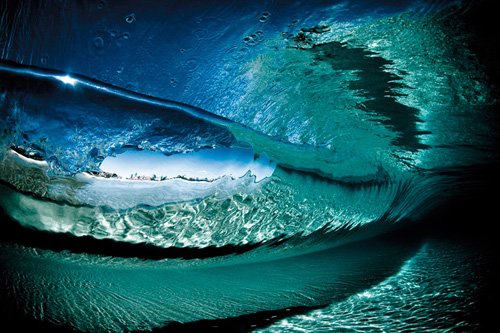 Trent Mitchell (or TM, if you will) is definitely one of the hottest surfing photographers out of Australia. His work seems to be everywhere, and he has been lauded time and again for his keen attention to detail and fixation on light, that never ceases to yield amazing results. He’s also apparently one of the friendliest guys you’re likely to meet (we’re told), that’s got to count, right? See more of Trent’s stunning photography on his site here. 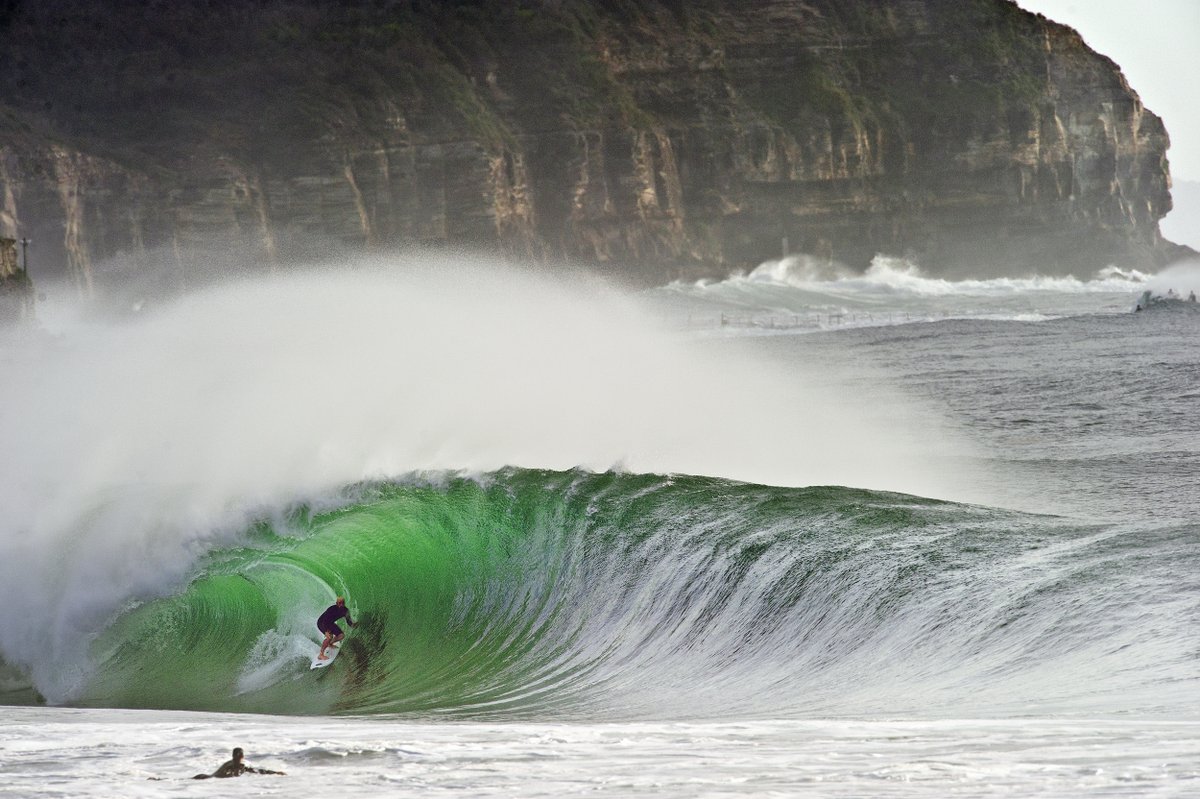 Mark is a local photographer who is able to paint a vivid, lasting picture of his home beach. Most of his work is based in the Northern beaches of Sydney, and he works with so much captivation that you’ll be hooked in minutes. “I don’t have a website or blog and I don’t have a book or t-shirt to flog. I just take photos. Some get published, the rest just sit on a hard drive”. 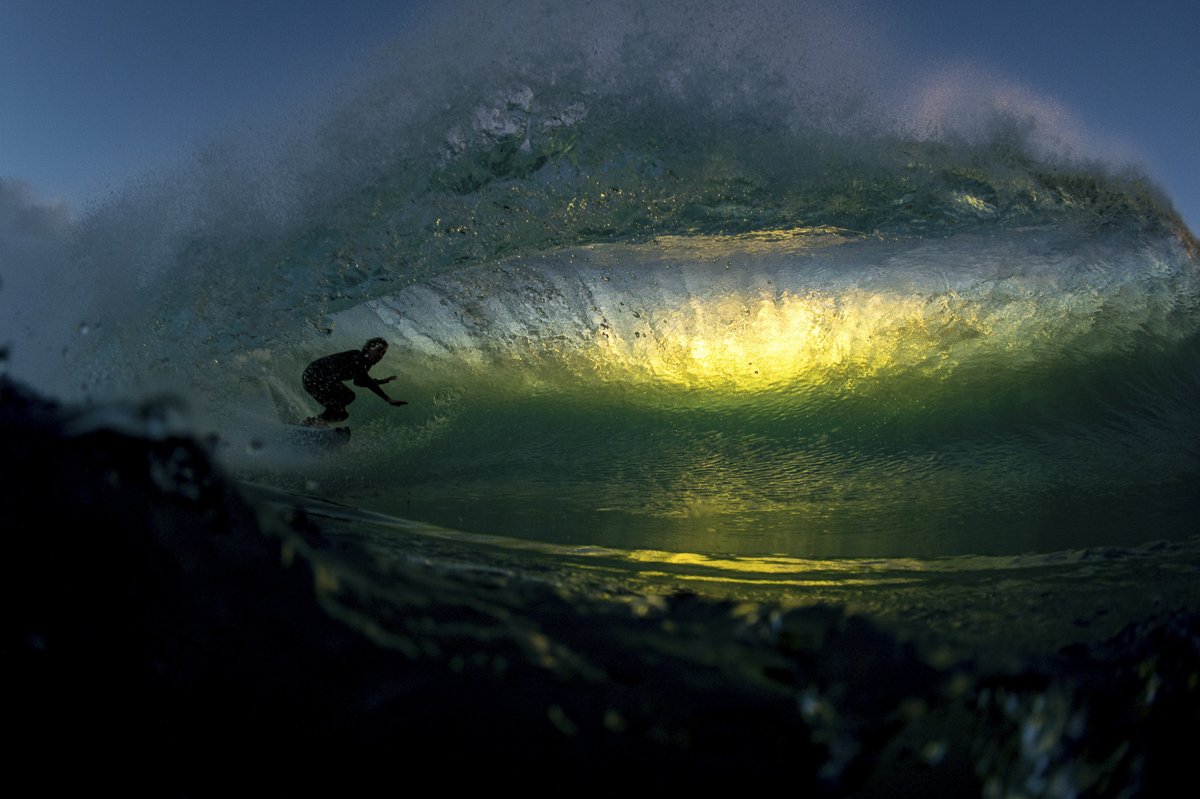 Russell comes from the South-Western part of Australia, Mark found his passion through adventure and the discovery of the untouched, unseen wilderness.,  If what you’re looking for is awesome slabs of rock and some of the wildest empty waves, then his Instagram page is where you who should be. 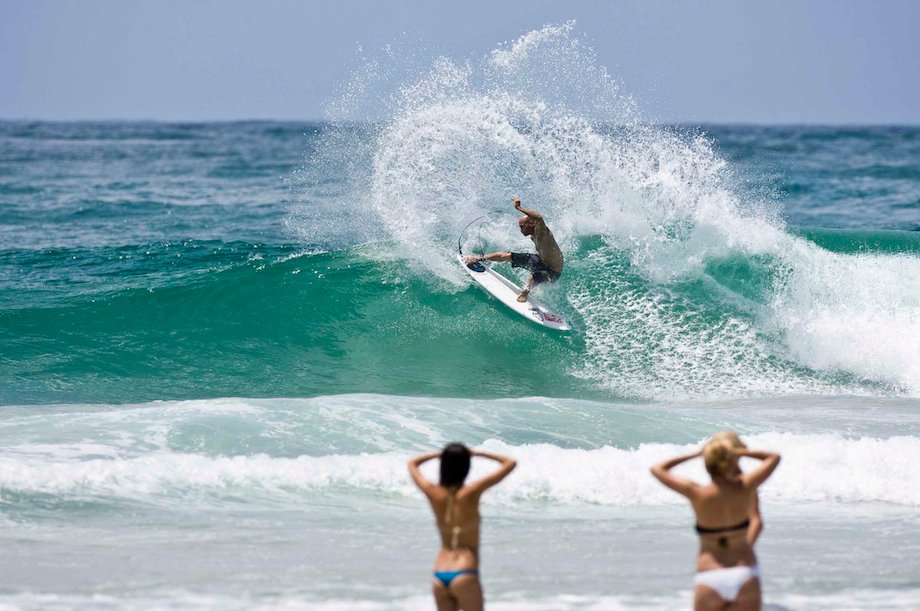 Spencer is a young, enthusiastic photographer who loves shooting heavy waves, and he’s definitely beginning to make a name for himself. With a page one on Mikey Wright to his name, Spencer is proving to be a man who is able to diversify as he ages. What you see is what you get with this young man, and he’s pretty damn good with the lens too. 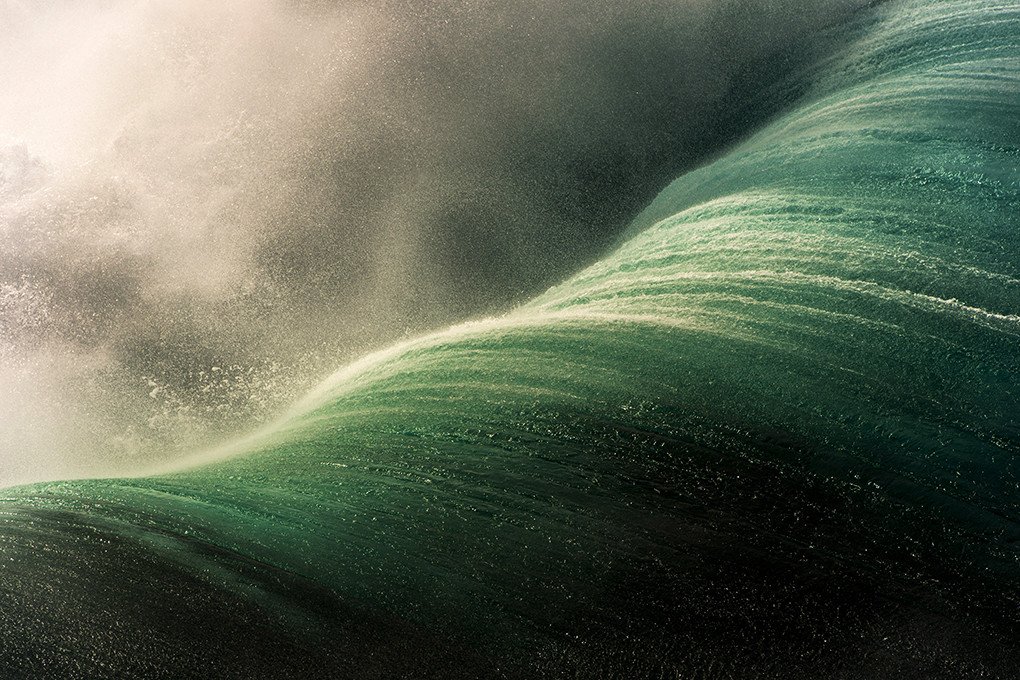 His photos often have a grainy look and feel imbuing them with stunning skin tingling atmosphere. Ray actually started as a coal miner, but he found a love for photography and his star has been soaring ever since. He released a book, Found at Sea, which sold out in a few months and in it, he chronicled is work with heavy, empty and scary waves. It was truly a sight to behold. Here is a great article about Ray.

Kerby Brown is primarily a surfer, but this guy picked up the camera and has been killing it ever since. He hails from Kalbarri; an essentially low-population part of Australia. Picking things up and doing them for yourself never looked more appropriate, and this guy has some sharp skills on the lens as well. 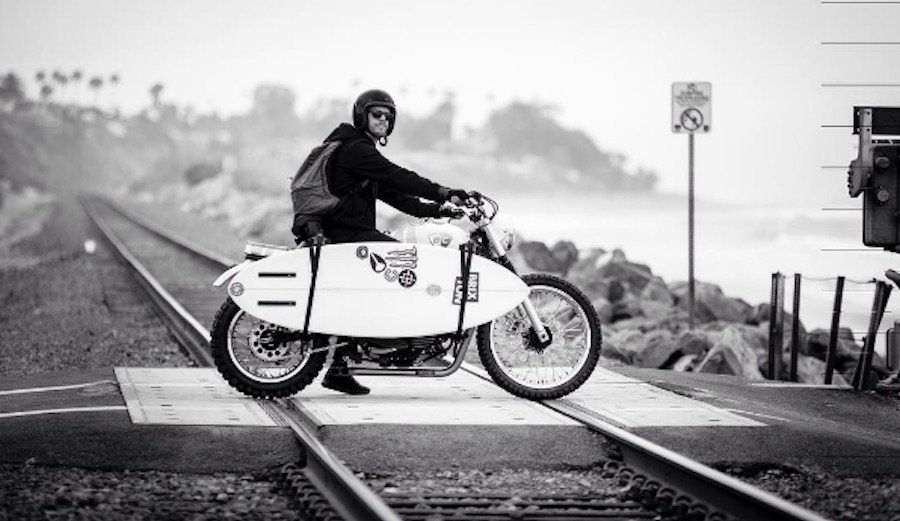 Christopher “Chippa” Wilson is another larger than life Aussie photographer, being able to combine a budding career as a surfer with one as a photographer. Wild, tattooed and explosive, this man shocked the entire surfing community when he released a series of epic surf edits that showed manoeuvres which are still changing the progression of surfing as a sport. Here is a bit more about Chippa.

Bill Morris is a specialized water photographer who has some of the most candid shots that you’ll ever see. With shots of some of the best surfers in the world and yearly shoots with some big-shot brands, there’s’ little wonder why he’s on this list.

Simon is undoubtedly one of the best surfing photographers in the world right now, having produced some of the most stunning images of the past year. Whether it’s from the greatest heights of the lowest depths, “Swilly” is ready to capture you as you tackle the waves. Check out his online store here.

That’s all from us for now, please feel free to message us if we’ve omitted anything or made any mistakes with this blog, we are always open to hearing from you. If you are a photographer mentioned in this blog and would prefer we edit any information please don’t hesitate to contact us, we will meantime reach out to all of you.