The Art of Claude Monet. Born on 14th November 1840 in Paris, Claude Monet was a French painter, who is believed to have invented the impressionism style of painting. Monet’s first brush with art was drawing caricatures of the local people, which he later began to sell. For a few years, he continued to draw caricatures until he met his mentor Eugene Boudin and took to painting in a more serious way. 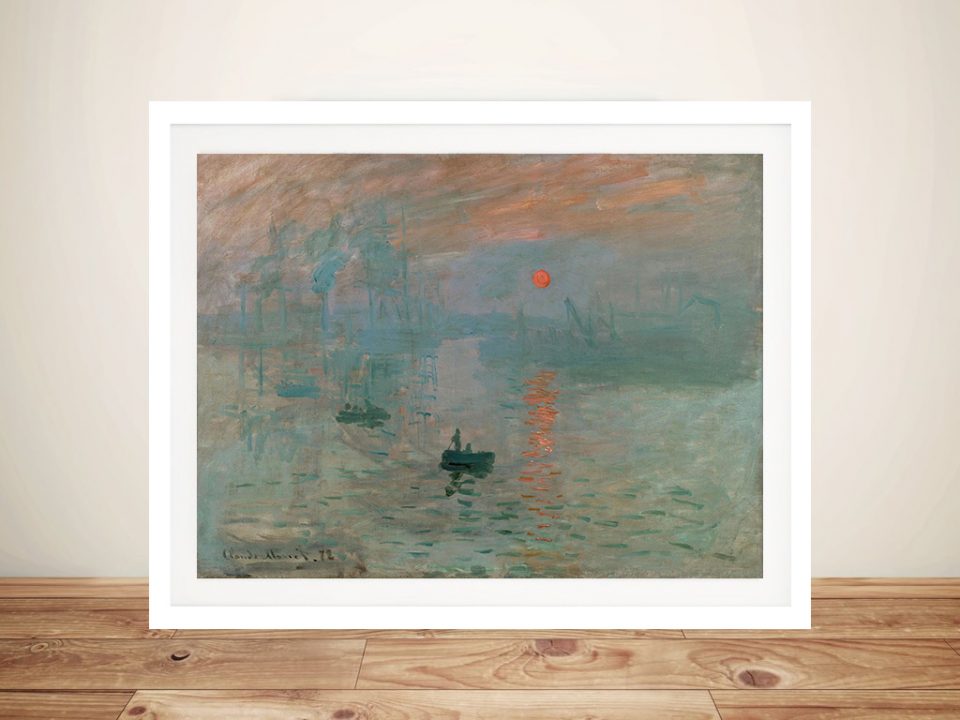 Monet mostly preferred to paint nature scenes but also sometimes chose humans as the subject of his paintings. It was while painting a picnic scene that he met Camille Doncieux, who would later become his lover and wife.

Claude Monet is considered to be one of the most famous impressionists, who is credited with creating a number of masterpieces. His paintings may contain things like a building or even his garden but it is portrayed in a fascinating and appealing manner. Some of the most famous Paintings of Claude Monet have been mentioned below.

Mark Phillips works from Blue Horizon Prints, based in Brisbane, they are specialists in printing photos on canvas and selling a massive variety of canvas prints including many of Monets famous paintings. Visit them at www.BlueHorizonPrints.com.au or call on 1300 632 332. if you liked this article feel free to view our article on Van Gogh.