The term ‘Pop Art’ refers to a stylistic development in the Western art which occurred roughly between 1956 and 1966 in Great Britain and the United States. There were related developments in Europe during the same period.

Pop Art has three major distinguishing characteristics. Firstly, it is both figurative and realist, something that avant-garde had not been since its very beginnings with Courbet’s Realism. In 1861 Courbet published a manifesto of Realism in the Paris courrier du dimanche in which he stated that for an artist, the practise of making art should involve ‘bringing to bear his faculties on the ideas and objects of the period in which he lives’. 6 year earlier he had stated the same thing in more personal terms in the short manifesto attached to the catalogue of 1855 exhibition ‘’to know in order to be able to do, that was my thought . To be in a position to translate the habits, the ideas, the appearance of my time….in a word, to make a living, that is my aim.’’ This vitally important idea that artists must deal with the contemporary world and with life as well as with art is also the base of pop art. Just over a century after Coubet’s manifesto, Roy Lichtenstein, one of the creators of pop art in America, told an interviewer ‘outside is the world:, it’s there. Pop art looks out into the world’

Secondly, Pop was created in New York and London, and the world it looks out on is therefore, the very special world of the great mid 20th-century metropolis. Pop is routed in the urban environment.  Not only that, but Pop looks at special aspects of that environment, aspects because of their associations and cultural level seemed at first impossible as subjects of art. These were: comics and picture magazines; advertisements and packaging of all kinds; the world of popular entertainment, including Hollywood movies, pop music and fairgrounds, amusement arcades, radio, television and tabloid newspapers; consumer durables, especially perhaps refrigerators and automobiles; highways and gas stations; foods stuffs, especially hot dogs, ice cream and pie; and, last but not least, money. 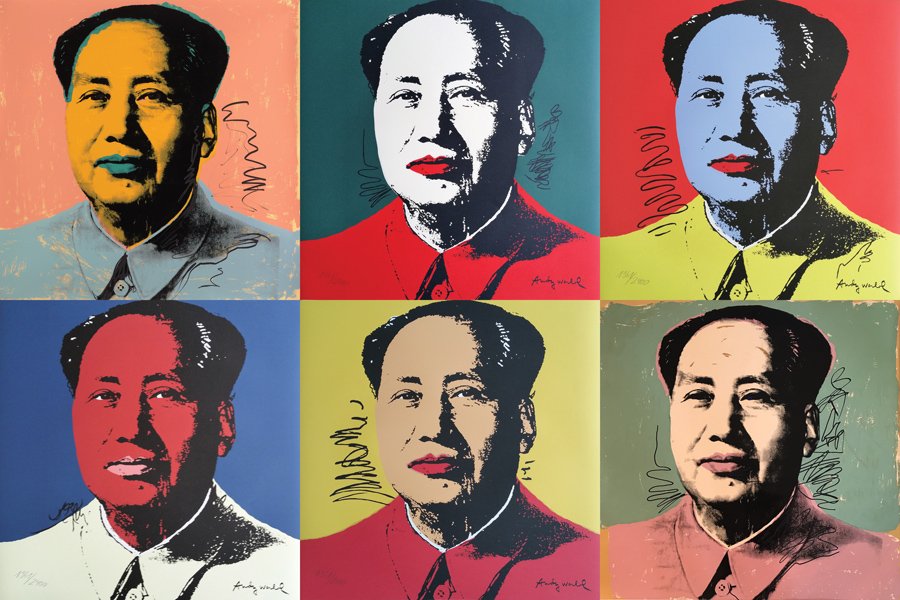 Thirdly, pop artist deal with this subject matter in a very special way, on one hand, they insist that the comic strip or soup can or whatever is simply a ‘motif’, an excuse for a painting, like an apple in a still-life Cezanne. Roy Lichtenstein, for example, has stated: ‘once I am involved in a painting I think of it as an abstraction. Half the time they are upside down anyway when I work.’ On the other hand, whereas in a Cezanne the Motif is a traditional and a familiar one, and it is easy for the spectator to ignore it and concentrate on the formal qualities of the painting, in Pop art the Motif is in no way traditional, is of a kind which had never been used as a basis of art, and therefore strongly engages the spectators attention.

Not only was the motif of a new kind; its presentation was often (especially in the work of Roy Lichtenstein and Andy Warhol) startlingly literal-it looked more like the real thing than ever before in the history of art. The result was a kind of art which combined the abstract and the figurative and in a new way: it was realism, but done in the light and full knowledge of all that had happened in modern art since the time of Courbet.