There is nothing more frustrating than a bare wall. Whether it is an art print, a poster,
or pictures from a favourite holiday, empty space on the walls of a home is just
begging to be filled. It allows you to make the space you live in more of a home and
allows your personality to shine through even if you are renting.

Sometimes posters can simply be nice things to look at, but they can also help inspire
and motivate you, particularly in the workspace. Everyone has gotten used to the idea
of the home office, so it isn’t a surprise that we want to spend some time making it
our own. We’ve all seen those cheesy motivational posters online, but there is a
reason they’ve been around so long, but finding a poster of someone that you
personally admire can be a huge motivator when you’re feeling a bit rundown. Some
of the most quotable people in history often make the best inspirational posters to
hang on your wall. 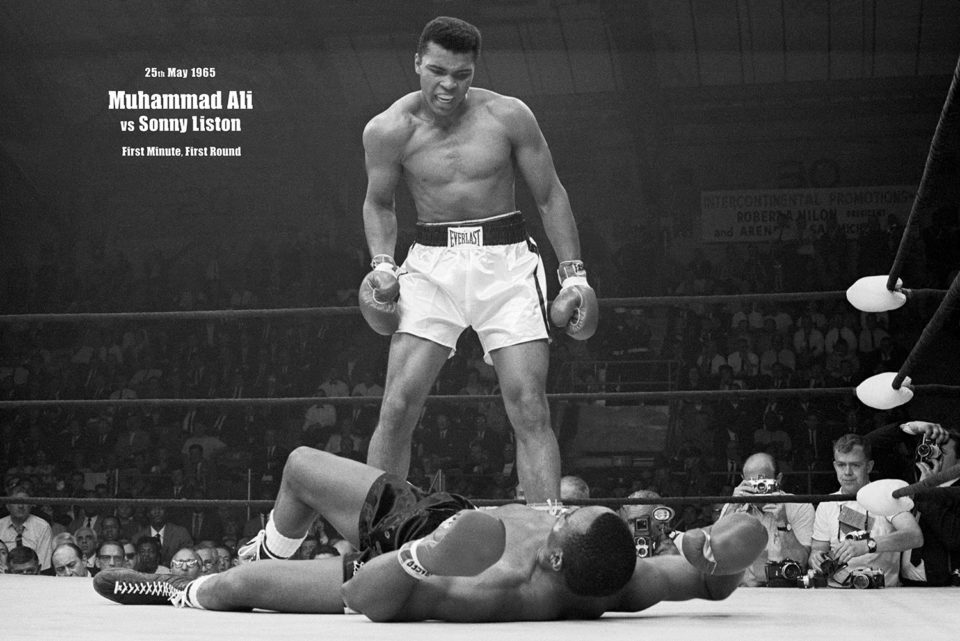 From his over-the-top public persona to his iconic moments in the ring, Muhammad
Ali remains one of the best known and most loved professional athletes of all time. In
fact, he helped usher in the era of the celebrity athlete, turning being a boxer into
becoming one of the most famous people in the world. From his humble beginnings in
Kentucky to his Olympic gold in the 1960 Games to eventually becoming known by
his nickname “The Greatest”, no one could play to a crowd and manage to still deliver
the finishing blow like Ali.

What makes Muhammad Ali so perfect as an inspirational poster isn’t just his ability
to fight but his dedication to doing what he felt was right. He spent years not being
allowed to box due to his objection to the Vietnam War and faced significant backlash
over his decision to convert to Islam in 1964 when he changed his name from Cassius

Clay to Muhammad Ali. He was outspoken in his beliefs and his desire to effect
change and racial justice in America, so anyone looking for inspiration to fight the
good fight could do no better than Ali. 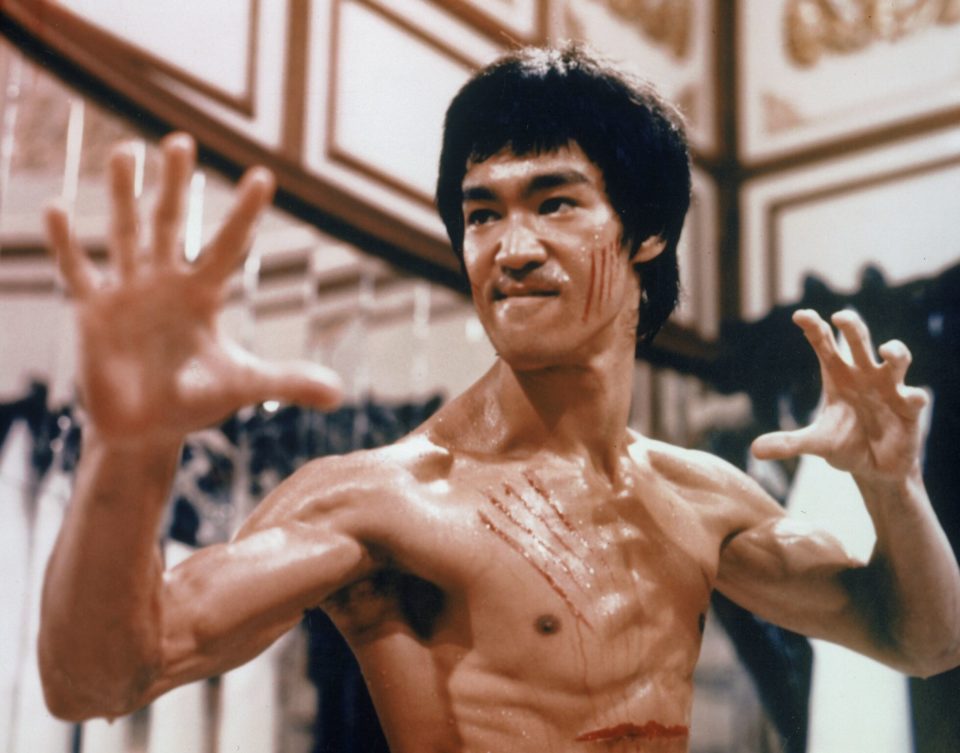 In the world of martial arts, there are few names bigger and more iconic than Bruce
Lee. He brought a new era of stunt work into American cinema and the influence of
his presence can be felt in every martial arts film today. From rehabilitating himself
after a devastating injury to creating his own style of martial art to his tragic,
mysterious death, everything about Bruce Lee has gone on to inspire legends.

In a testament to how present he remains in the public eye even today, there is even
an online slot on Foxy Bingo inspired by the fighter. Simply called Bruce Lee, it
features his image in a classic pose that movie buffs will instantly recognise.
Lee has always inspired people, both real and fictional. Jackie Chan has cited him as a
hero growing up. His history is full of instantly recognisable quotes, from his “Be like
water” quote to his famous “Fear the man who has practiced one kick 10,000 times”
statement, Bruce Lee had a poetic way of speaking. These quotes combined with his
impressive physical physique and body of movie works make him an ideal poster
figure.

Is it cheating to include a fictional character on here? Maybe, but few figures in
history have been as inspirational as Wonder Woman.

The Amazonian princess has dominated the comic book world for decades, bringing a touch of feminism to a usually very masculine medium. She was created for that exact reason, to be someone that girls could aspire in the same way that boys aspire to be Superman, but she has grown into a brilliant, well-rounded character in her own right.
The great thing about having Wonder Woman as an inspirational poster is that there
are countless artists who have given their own take on her. From her iconic power
stance to Gal Gadot’s portrayal in the most recent film version, there is no shortage of
images that people can choose from to adorn their walls.

If you’re looking to get some new art to adorn the walls of your home office or simply
to hang around the house, check out the selection we have available here at Blue
Horizon Prints.