Not long after the Second World War, America and the USSR fell out with each other and were trying to get one up on the other for a number of years.

It’s no secret that some of the methods the CIA and USSR deployed at the time were a bit on the imaginative side. This led to dubious plots such as poisoned cigars, creating exploding seashells and toying with the idea of lethal bacteria and poison pills. Yes, exploding seashells. 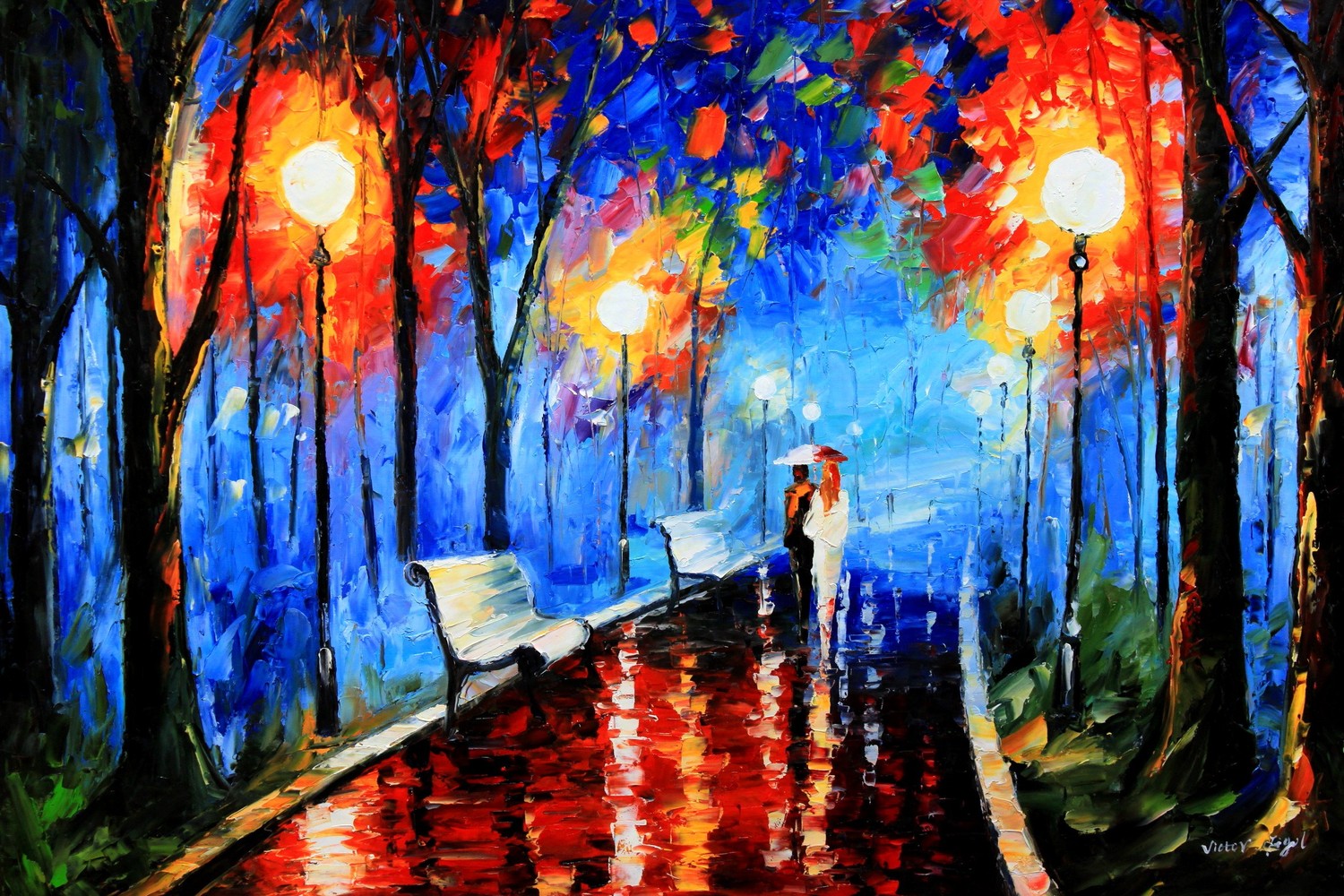 Whether or not these stories are genuinely true or fabrications and smokescreens remains to be seen, but one weapon used to combat the USSR came in the unlikely form of what we have now dubbed “modern art”.

It seemed like a big ask and a wild stab in the dark as to whether or not the plan to use art as a weapon against the enemy would work. This, after all, was a period where the majority of Americans disliked and even despised “modern art”. So, it would take a lot of work to change public opinion in order to get their noses in front of the USSR.

The plan was to undermine communism using modern art. Russian art at the time was more easily understandable and thus, more popular. Using “Abstract Expressionism”, or what we now refer to as “modern art”, would show that the art and “Socialist Realism” coming from Russia was more rigid and stylised. It wasn’t creative or expressive.

America and the CIA, on the other hand, wanted to show the world that their artists didn’t play by any one person’s rules and that as a nation, they were forward thinking. They wanted to show that art from their enemy’s side lacked the freedom of expression and that in America, you could throw whatever it is you wanted at a blank canvas and call it art.

The CIA fully backed this new movement so that there was substantial proof for the public to see that in the US, creativity and intellectual freedom were celebrated. The US was leading the way in the propaganda war and there was a shift in cultural power that the USSR could not prevent. More importantly, they couldn’t compete.

All around Europe, American “modern art”, or “Abstract Expressionism”, was featuring more and more in exhibitions. It was also popping up in the film industry, publishing houses and writing. All in all, this propelled America’s new art to a whole new level and helped demonstrate globally that the West and America was devoted to intellectual and creative freedom without artists being dictated to.

This was a stark contrast to the world in which artists in the Soviet Union lived in. It was only a matter of time before communist artists started rebelling and adding elements of America’s Abstract Expressionism into their own pieces.

We all know the rest. You can find famous pieces of work from this era and pieces inspired by this movement all over the world today. I don’t just mean exhibitions and museums, but art that came as a result of America and the CIA’s initiative are displayed on walls as decoration in people’s homes, offices and referenced in popular culture.

Using art as a weapon to combat a nation sounds like a crazy idea, and it was, but the CIA pulled it off. It was only a rumour for many years in the art community until the CIA lifted the lid on the whole operation that led the movement to be “play an enormous role in the Cold War”.

That’s right. The art in your homes, or at your friend’s or family’s homes could be more than just a decorative piece. They could be a symbol of freedom. So next time you get dragged to an exhibition or someone shows off a newly purchased painting to you, just remember that could well be more than just blobs of paint literally thrown at a canvas.