Abstract expressionism involves more of a surreal form of artwork. It is almost intangible and portrays escalating emotions that distinguish it from other works of art.  It is described as being an enigmatic form of expression and has evolved over the years. In the past, abstract expressionism implicated more of the subject rather than the object itself. The subconscious and the cryptic psyche of the artist painting their thoughts and emotions was the beginning of this movement. The struggle, rhythmic manifestation, and effort that the artist put in were more important than the finished painting itself. Some of the leading names in Abstract Expressionism are Jackson Pollock, Mark Rothko, Jasper Johns and Robert Rauschenberg.

Abstract expressionism has its roots fixed in the US, and it represents the tradition of art, which evolved in New York when traditional art institutions started to mimic those of Europe. The canvas used was equally important as the painting itself and spoke on its own. Artists used colours so vibrantly to depict every thought and to magnify every unspoken word. Larry Poons was one artist who toyed with the idea of confining moving abstract expressionism into an immobile canvas, almost generating an antithesis in his art. 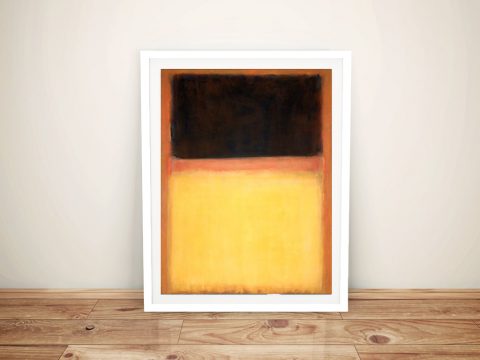 Presently, in the 21st century, abstract expressionism is a complete personification of both allegorical and non-figurative art. It has undergone a huge metamorphosis over the years, and finesse paired with lucidity is now equally important to define this art form. Technology is also being blended with this form of creativity, and abstract expressionism is beginning to raise the consciousness in the minds of its viewers, allowing them to create working machines, architecture, and physical artistic interpretations of the paintings themselves. Abstract Expressionist, Rhea Carni for instance, is known for her distinct blend of canvas and different raw materials. She has exemplified the modern 21st Century expressionism brilliantly, through her series of paintings. Her work depicts the divergence, atonement, torment, human sentiments and most significantly, the present conditions in which we all live. One of her paintings, Turmoil, is simple in thought yet very intricate in patterns and texture, more of subdued elegance veiled in a monochromatic silhouette. 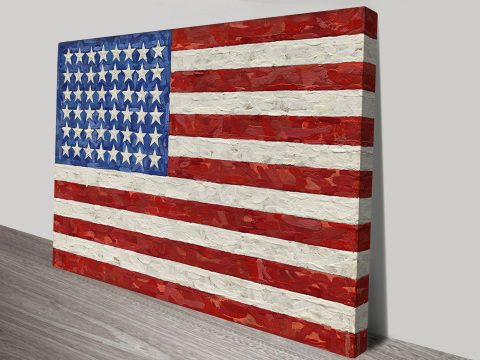 Abstract expressionism in physical forms of artwork, at present, relies on more of the personal experience of the artist, his life, and the environment the artist lives in. Generally, artists will use acrylic gels and distinct oils, in order to display luminous surfaces and a myriad of configurations that can create intense emotions, both positive and negative from the viewers.

This movement of art has been on resurgence for quite some time now. The two World Wars were enough to create a stir in this abstract form of art. New York flourished, while artwork in Europe began to perish due to its volatility. Abstract expressionism in the US gained a following so strong, that New York and other popular metropolitan areas began replacing Paris for their number of emerging artists and well-known pieces. This was Pure Renaissance for one of the most celebrated types of artwork to this day.

← The Pop Art Movement and our Culture.
Advantages of putting photos on canvas →